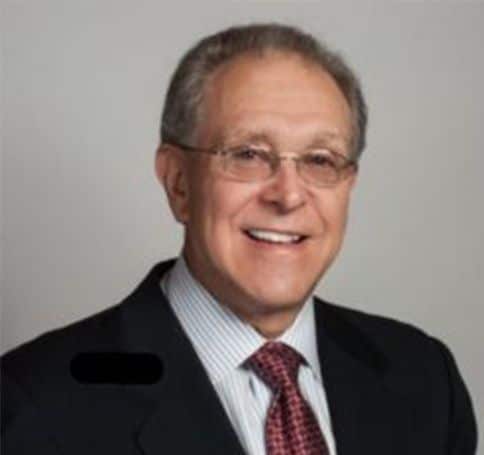 Dr. Myerberg is licensed and board-certified in pediatrics and neonatal-perinatal medicine in the state of West Virginia. He is also licensed to practice law in West Virginia. He practiced medicine as an active newborn intensive care specialist from 1976 to 1992 at West Virginia University (WVU). During his tenure at WVU, for a time, he served as Chief of Staff, as well as Chairman of the Hospital Ethics Committee, among other leadership positions in the medical organization. While there, Dr. Myerberg started a statewide public health program called the Birth Score that, later, was encoded into West Virginia Law. He was a member of the Board of Directors of Monongalia Health System and each of its affiliates from 1999 to 2011 and was the Chair of the Quality of Care Committee for two years.

Dr. Myerberg remained active in service of WVU long after his clinical tenure there, serving as a member of the WVU School of Medicine’s Board of Advisors from 2002 to 2014. Dr. Myerberg has done extensive research on intracranial hemorrhage, metabolic diseases, and Sudden Infant Death Syndrome (SIDS), topics that he has written peer-reviewed articles on in the New England Journal of Medicine, Pediatrics and the American Journal of Public Health.

Dr. David Myerberg practiced for 19 years as a defense attorney, mostly working on cases related to medicine. His experience is very valuable to LawMD in analyzing your case.

Dr. Myerberg advised in a case involving the health effects of an outdated manufacturing plant that was emitting dust particles. He examined the testimony of the plaintiffs’ medical expert and found necessary medical experts to assist in the defendant’s case. Based on this, multiple plaintiffs dropped their medical claims and the resultant settlement was better than expected.

Dr. Myerberg is a newborn intensive care specialist. He defended a doctor who was sued for medical malpractice in a case of early neonatal death. He compiled testimonies from medical experts who agreed that the doctor’s care was sufficient and determined hereditary factors as the cause of the infant’s condition and death.

Dr. Myerberg assisted in an estate dispute in which the competency of the deceased person was in question. He did substantial factual and medical research and approached forensic psychiatrists with his theory of the case. They were able to determine that the deceased’s mental state was severely abnormal, and he was not competent at the time he signed his will. This dramatically changed the settlement value of the case.

Nerve Damage During Blood Draw Does Not Necessarily Prove Negligence

Dr. Myerberg assembled the team of experts in a case against a blood bank in which the plaintiff claimed that an employee was negligent in drawing his blood and contributed to the development of his chronic pain. One of Dr. Myerberg’s chosen experts, who had studied the anatomy of the area of the arm where this blood was drawn, testified that a blood drawer can’t avoid hitting nerves, even if they correctly draw blood. This case underscored an important principle in the successful prosecution of medical negligence cases, that many surgical and other medical procedures can produce unfortunate outcomes without any negligence on the part of the treating clinician.

Dr. Myerberg successfully defended a large university hospital when they were sued by a former employee who claimed a laser machine that he was using in patient treatment burned the employee’s retina. Dr. Myerberg found most of the defense experts, deposed all of the plaintiff’s experts, and he sat 2nd chair at trial, at which the jury ruled in favor of the defendants.

Eye Injury in an Accident

Dr. Myerberg enlisted the help of two nationally prominent eye specialists to determine the extent of eye damage a plaintiff sustained in an accident case. The plaintiff claimed that his eye injury was not treatable. Dr. Myerberg’s expert examined and advised the plaintiff on potential treatment that worked, and the plaintiff’s damages case was compromised.

Dr. Myerberg identified and evaluated experts to testify in a case concerning a mine disaster. He assembled a team of national and international scientific and medical experts who were able to disprove many of the plaintiff’s claims and move the case to settlement.

Dr. Myerberg deposed the medical experts in a water contamination case in which a large number of plaintiffs claimed cognitive and other medical issues. He was able to move that case to a reasonable settlement for the defendants.

The main types of cases Dr. David Myerberg assists with include: 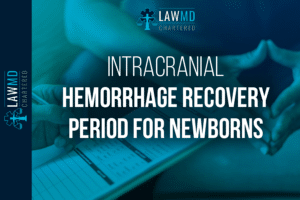 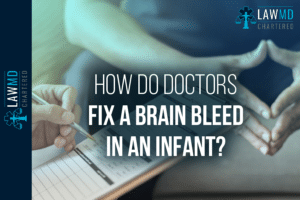 How Do Doctors Fix A Brain Bleed In An Infant? 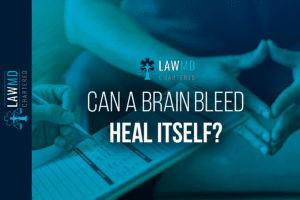 Can A Brain Bleed Heal Itself? – Bleeding in the Brain 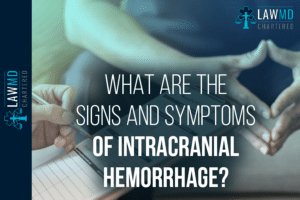 What Are The Signs and Symptoms Of Intracranial Hemorrhage? 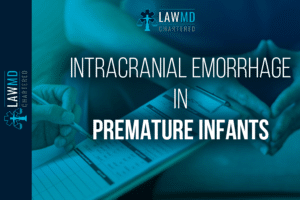 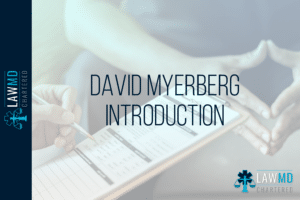 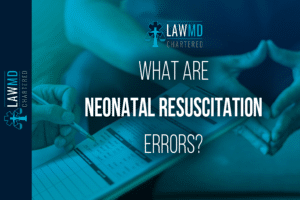 What Are Neonatal Resuscitation Errors? 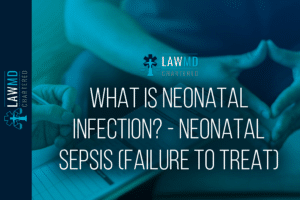 What is Neonatal Infection? – Neonatal Sepsis (Failure to Treat) 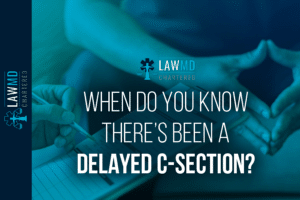 When Do You Know There’s Been A Delayed C-Section? 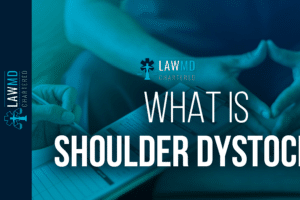 What is Shoulder Dystocia? 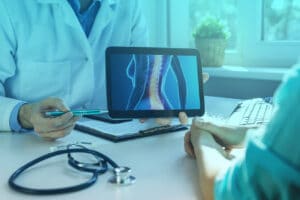 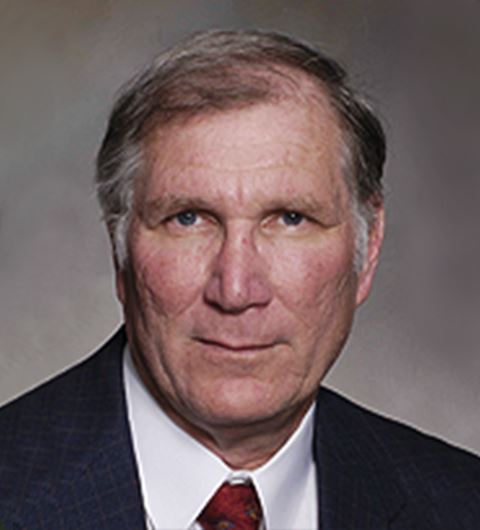 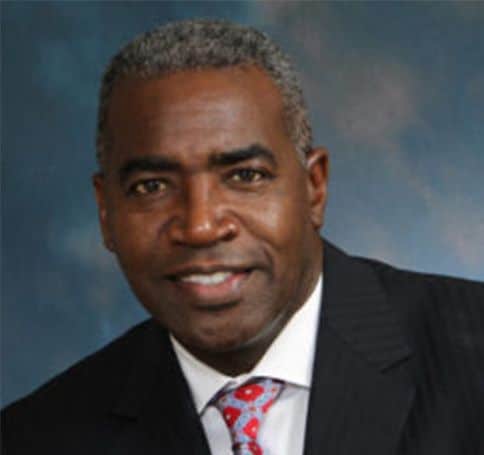 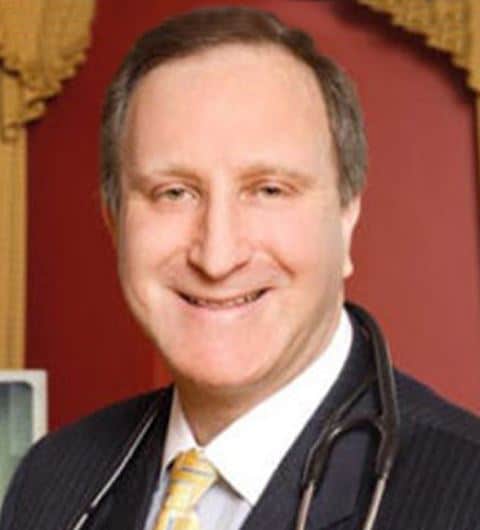 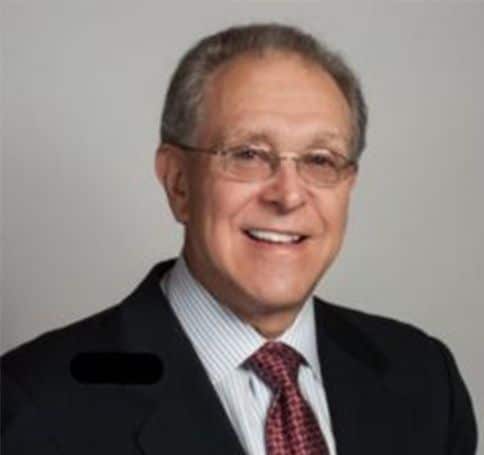 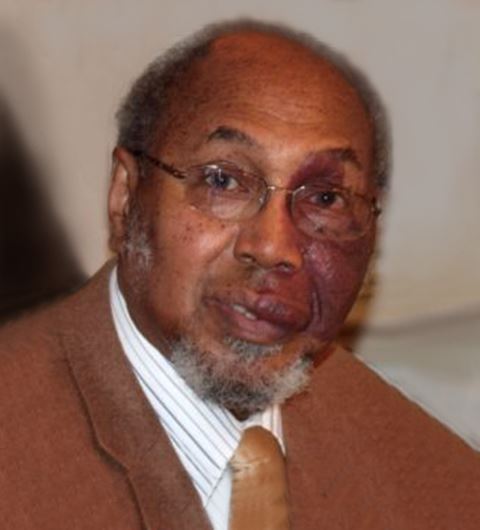 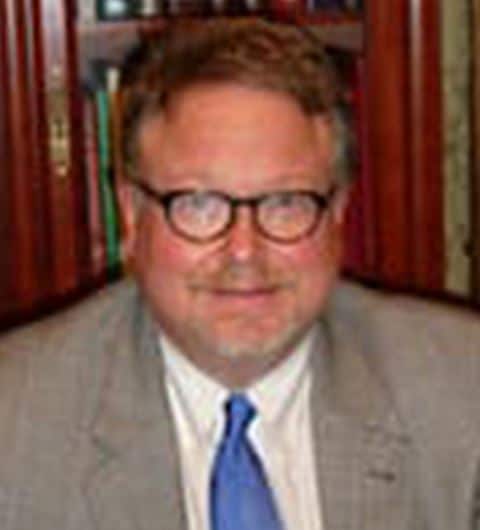 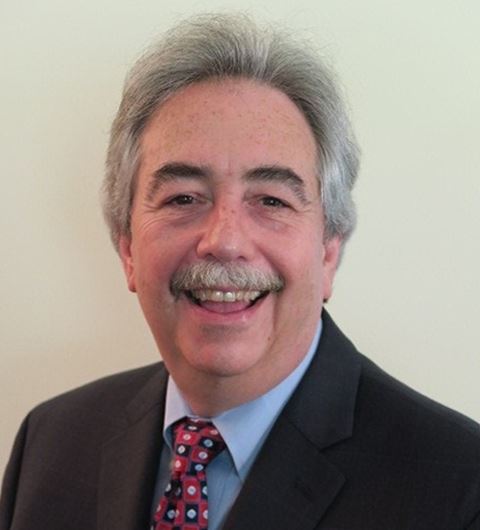 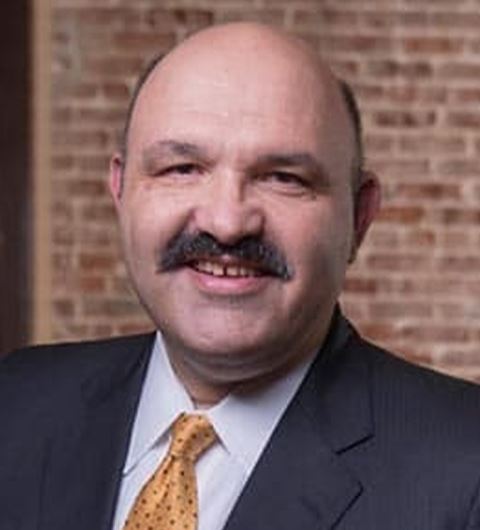 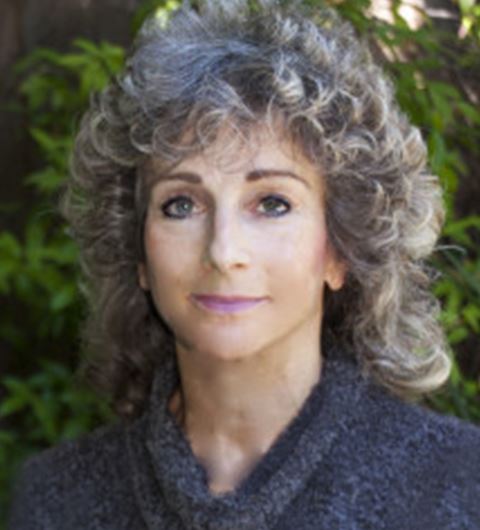 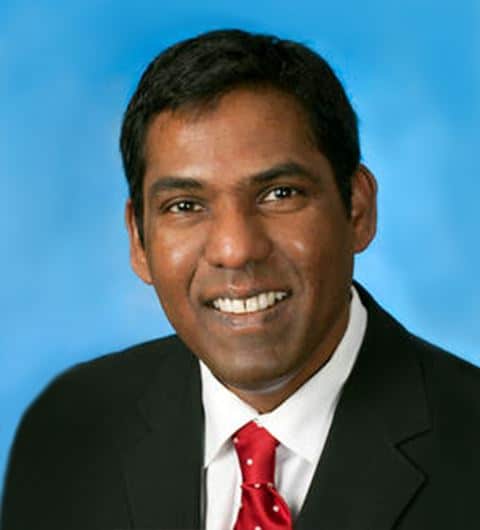 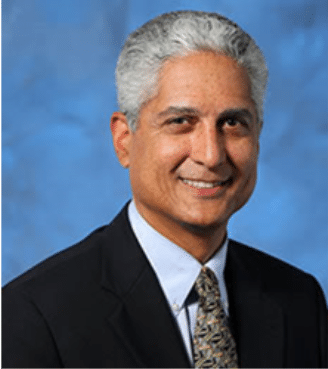