Did Your Child Suffer Shoulder Dystocia or a Brachial Plexus Injury? We Can Help.

Dystocia, or a birth that is physically obstructed in one way or another despite normal uterine contractions, is not uncommon. It can result from the positioning of the fetus in relation to the mother; abnormal contractions that are too weak, strong, or uncoordinated; or cephalopelvic disproportion, in which the pelvis cannot accommodate the size of the fetus. In the past, the attorneys at LawMD have helped clients who are dealing with the effects of dystocia, including shoulder dystocia.

What Is Shoulder Dystocia?

In a normal delivery, a baby’s head emerges first, then its neck quickly retracts and the cheeks inflate. At this point, the shoulders should follow the head, but with shoulder dystocia, the front portion of the baby’s shoulders is blocked by the pubic bone. This interruption of the normal birth process can result in a variety of problems. For example, the umbilical cord may become trapped or the chest wall may be unable to expand. In the worst cases, the blood and oxygen supply to the infant is cut off and the baby can suffer permanent brain damage or even death. Unanticipated difficult births with complications occur in approximately 20,000 deliveries every year, or in about 0.05% of births. It is an ongoing concern for obstetricians.

The brachial plexus is basically a bundle of nerves in the area where the neck and shoulder meet. It controls the movements of the hand and arm. It is often affected by shoulder dystocia. An injury to the upper plexus results in what is known as Erb’s palsy and, if the lower plexus is harmed, the infant may suffer from Klumpke’s palsy. Both of these conditions mean a lifetime dealing with a grim disability.

A great deal of research has been conducted on shoulder dystocia, but there are still many questions about the possibility of predicting an obstructed birth, circumventing an injury to the brachial plexus, or even determining if the doctor managed the situation poorly or if it was an unavoidable tragedy in the midst of what should have been an uncomplicated delivery. At this time, some injuries may be inevitable while others may be attributed to the doctor and how he or she handled the delivery.

The severity of shoulder dystocia varies. If there is a delay of 60 seconds or less between the arrival of the infant’s head and shoulders, there is a good chance that there will be no lasting effects. Other cases, however, can result in legitimate shoulder dystocia. It is crucial that an obstetrician intervene and apply specific skills to deliver the baby unharmed when there is a delay between the delivery of the head and shoulders.

Whether physicians in the field of obstetrics believe it is a phenomenon that cannot be foreseen or avoided, injuries to the brachial plexus are still a grim reality, as is the lifetime of impediment that follows an obstructed birth. Birth injury attorneys often represent clients dealing with the grief of shoulder dystocia. As a matter of fact, it accounts for the second-highest number of malpractice compensations, slightly behind claims for birth asphyxia.

In recent years, professionals in the obstetric profession have come to consider babies who are larger than their gestational calendar indicates, or those who have macrosomia or are unusually large at their due date more at risk for difficulties during delivery. Often, these physicians have resorted to cesarean sections to avoid the risk of dystocia. Unfortunately, C-sections carry their own risks of subsequent problems, as well as a higher price tag. It is a difficult conundrum, because the manipulations used to cope with an obstructed birth do not have a 100% success rate when it comes to avoiding damage to the nerves in the arms or other related injuries.

Getting Legal Help for Shoulder Dystocia Injuries & Its Effects

Dealing with the lifelong aftermath of shoulder dystocia is not a simple road. There will be struggles and expenses like rehabilitation, medical costs, and, sometimes, costly adaptive measures. If you or someone you know and care about is coping with any of these struggles, contact us. Our shoulder dystocia attorneys and the medical doctors who are part of our staff can discuss your unique situation with you, answer any questions you may have, and possibly help you get some much needed help. 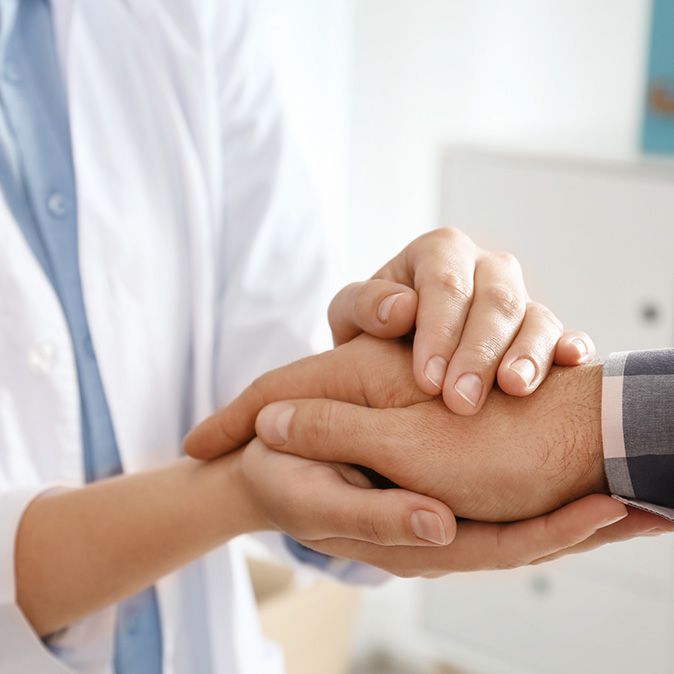